Home Latest Perez: “I was just exploring the circuit limits” 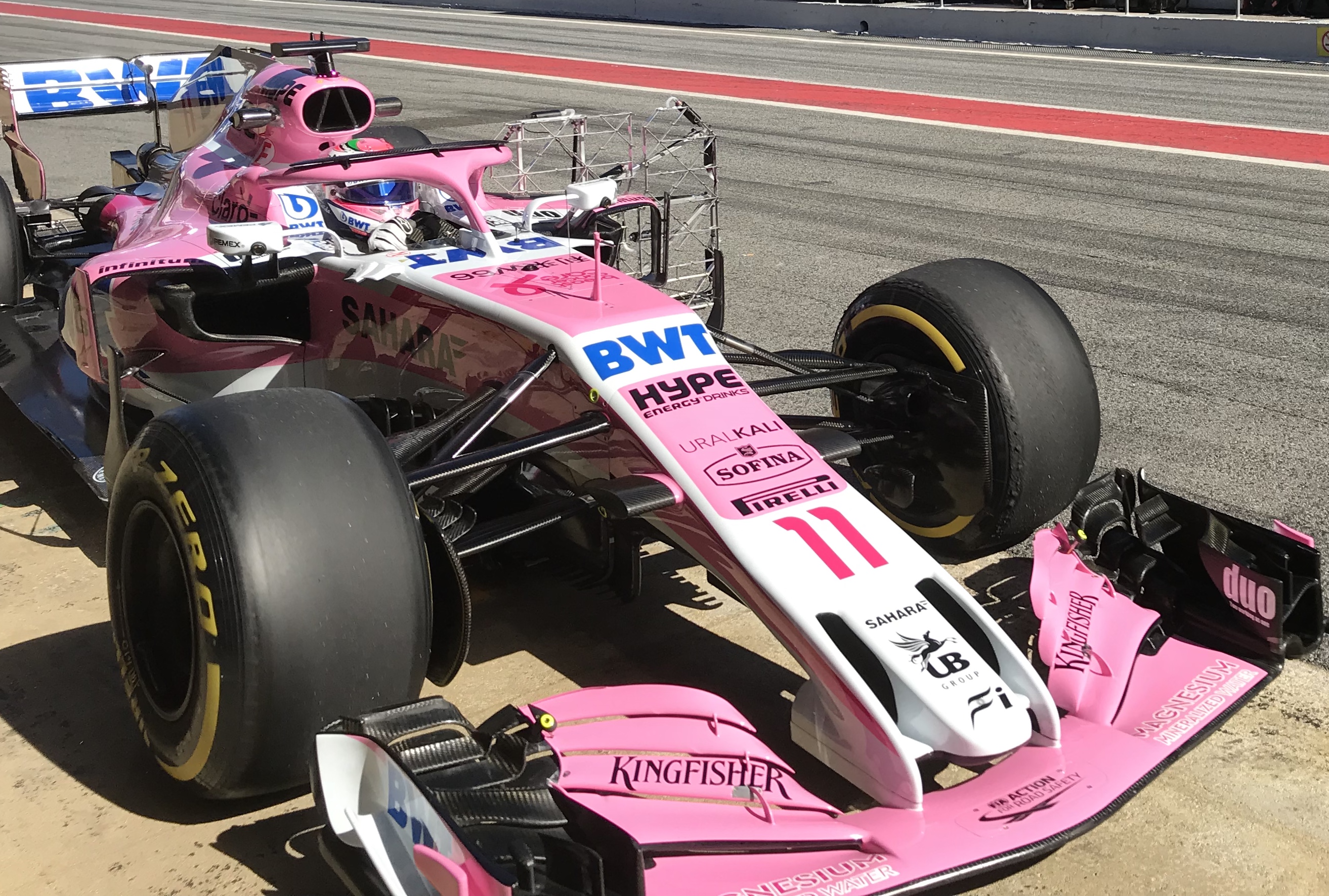 On day one of the second test in Barcelona, Sahara Force India’s Sergio Perez met with the media after completing 93 laps in the VJM11, and despite a morning spin bringing out the red flag at the Circuit de Catalunya, remained positive on what had been achieved on track today.

“I was just exploring the circuit limits” said Perez.

“I had an off, and we had to take the floor out and lost a bit of time. We managed to complete part of our programme and I think it’s been a really positive day in terms of what we’ve done and what we learned in terms of gathering data. It’s been positive.”

When asked if it was difficult to find a reference due to the recent resurfacing at the circuit, Perez remained pragmatic.

“You don’t know if it’s the weather, the tarmac, or if it’s your car, so it’s putting a lot of work on all the teams, but it is what it is.”

He also noted that the lower temperatures in Barcelona had perhaps rendered some of the test data less useful, but focused on his final day of testing in the car hopefully being a good one.

“I think what we are experiencing on these days, it’s probably irrelevant because I think once we go to race weekends, track temperatures are going to be quite different to what we have had so far.”

“Hopefully we can have a warmer day. I want to and I am encouraged by the long runs in the car to understand the new tyres as I think there is a lot to be gained early in the season learning properly about them.”

However, first he must hand the reins over to team mate Esteban Ocon, before he gets that final testing opportunity ahead of the season opener in Australia on Thursday 8th March.

Shop local, within our McLaren family 😉 How cute are these little Christmas items 🥰🎄 Also have cute pins which will go great with our pin collection when we go to races. Thanks again @Sareyware 🧡 Anybody have recommendations of other fan made race gear? twitter.com/sareyware/stat… Retweeted by Sarah Merritt